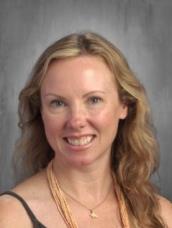 I grew up in the Berkshires in a home with no television! I have wonderful memories of playing outside and exploring with my younger sister and brother. Besides being a mom of two awesome kids and teaching, one of my greatest passions is the arts. I met my husband during college, where I studied vocal performance, visual art and theater. We moved to Boston where I did lots of performing and acting. However, I realized grownup life is EXPENSIVE and being a performer was not paying the bills! I began my career in education by working at an after school program in Cambridge, MA. I loved it and went back to school to pursue a Master’s in Education from Cambridge College. I went on to teach second grade in the Cambridge Public School System. My husband grew up in Harwich and as our kids grew, we decided it was time to leave the city. So we relocated and bought the house he grew up in. I’ve loved teaching first grade here! It is such a magical year where things really “click” for students. 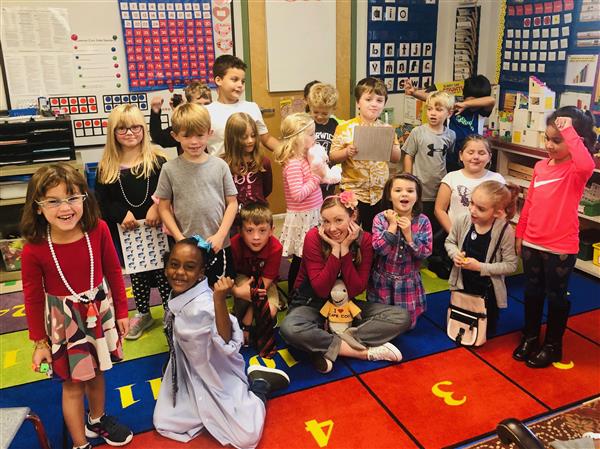