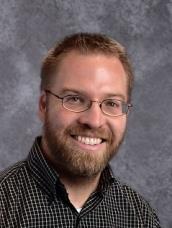 Mr. HT loves engaging students (and adults) in history, global issues, and government, and spends as much time as he can in outdoor activities hiking, camping, sailing and travelling. He’s biked across Alaska, Western Europe and Newfoundland.